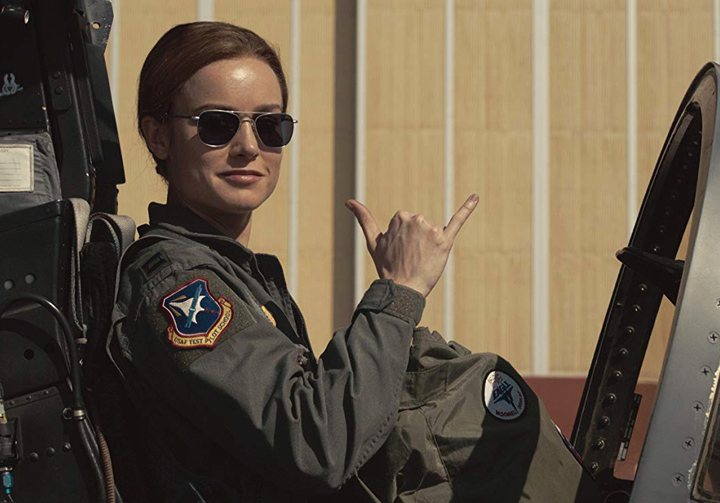 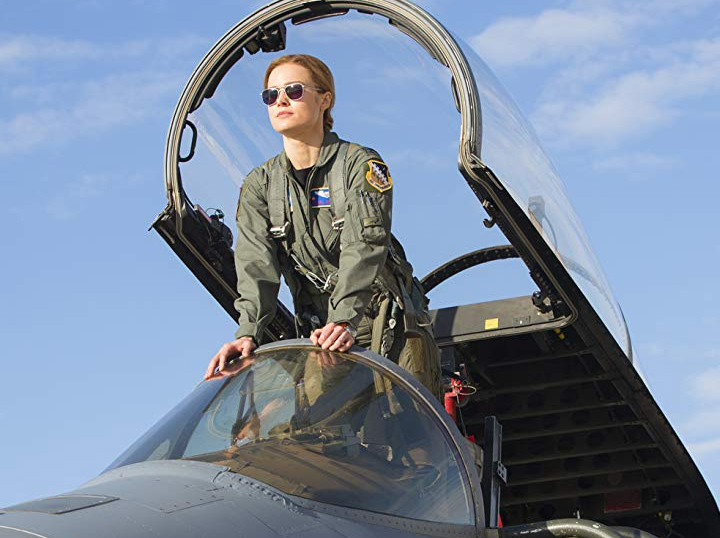 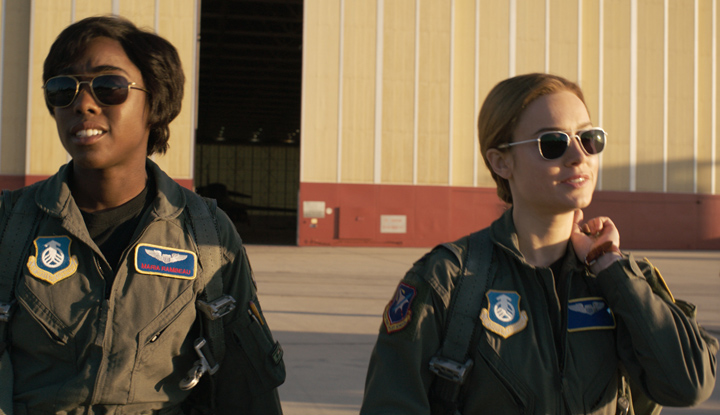 Originally built for the U.S. Military, Randolph Engineering Aviator sunglasses are equal parts style to substance – form and function at its best.  Distinctive Features include bayonet temples that are designed to comfortably contour the wearer’s head, as well as glass polarized lenses with interior AR coating, to eliminate glare from both in front and behind, providing crystal clear optics in any situation. 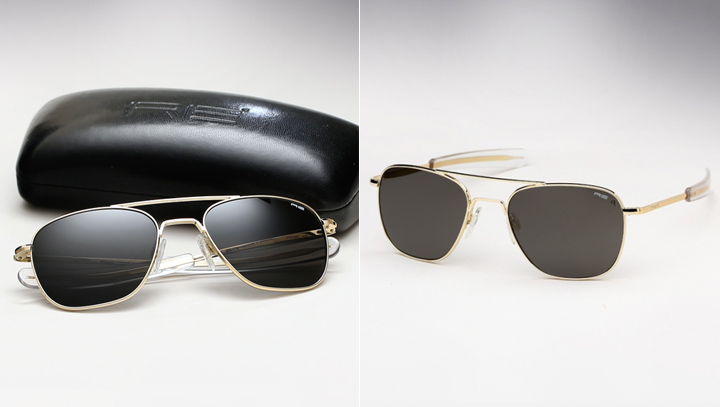 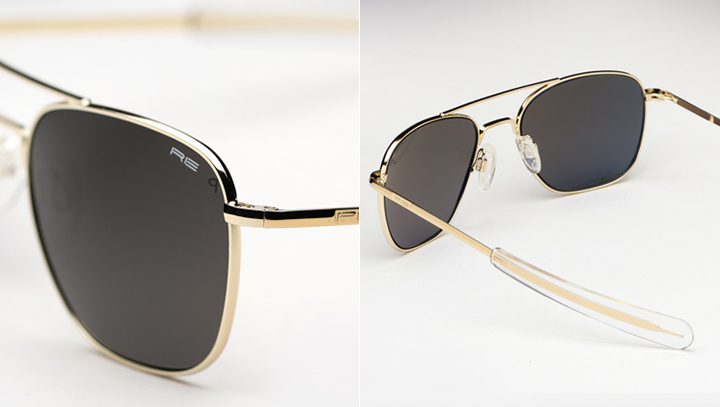 This entry was posted on Monday, March 11th, 2019 at 7:29 pm and is filed under Seen On. You can follow any responses to this entry through the RSS 2.0 feed. You can leave a response, or trackback from your own site.