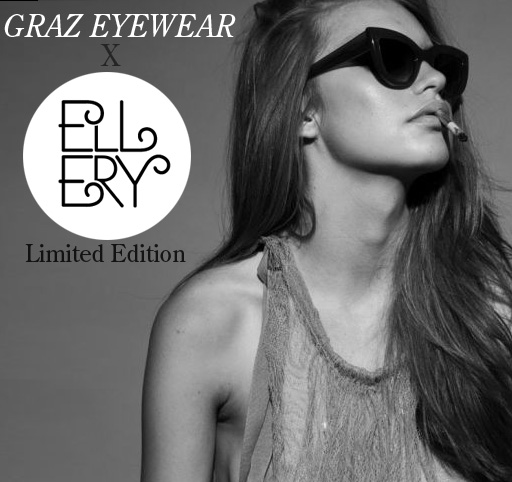 A couple pics (below) taken from Ellery Spring/Summer 2009/10 runway show. 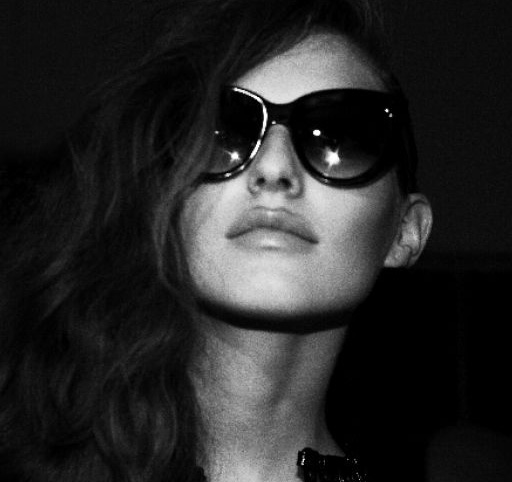 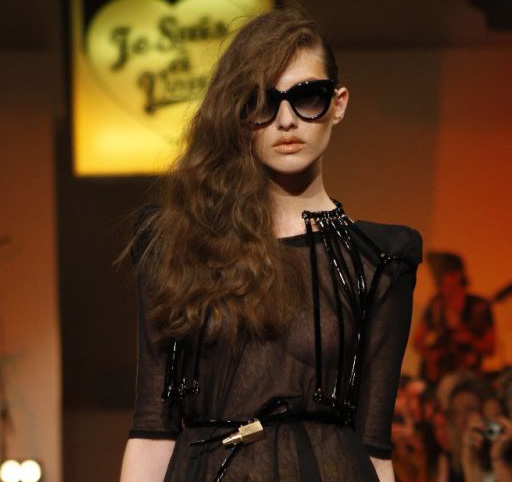 As a part of the Graz / Ellery collaboration a Short Film and Photographs by David Mandelberg were exhibited to Launch the collaboration during Fashion Week in Sydney; check out some of our favorite images from the exhibition below: 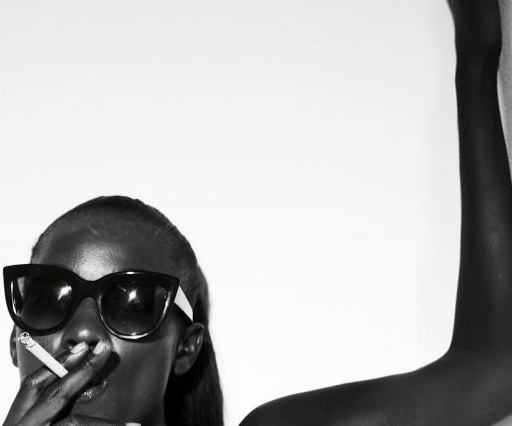 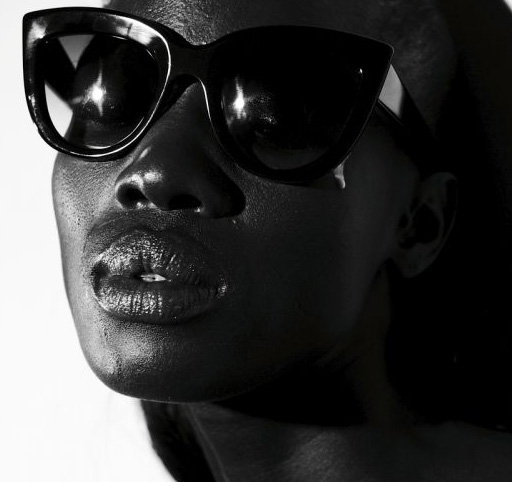 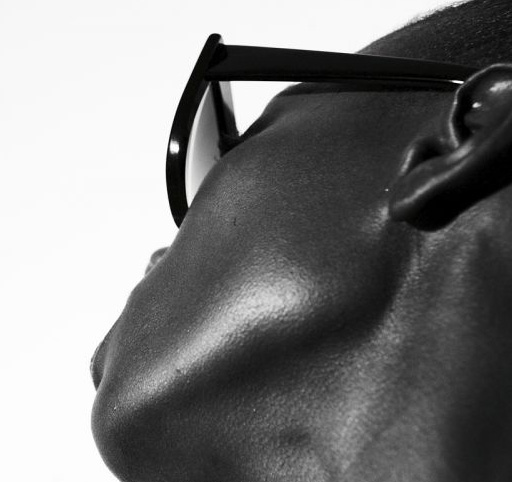 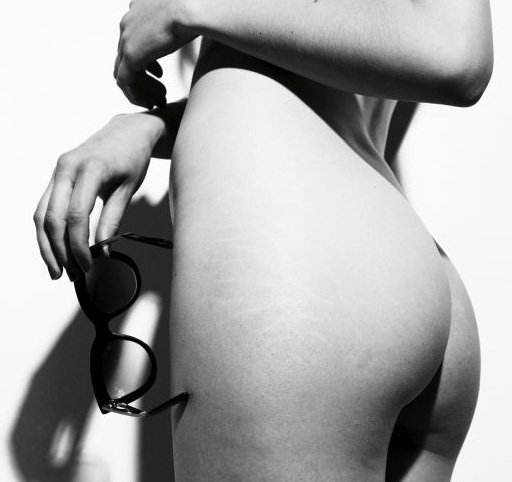 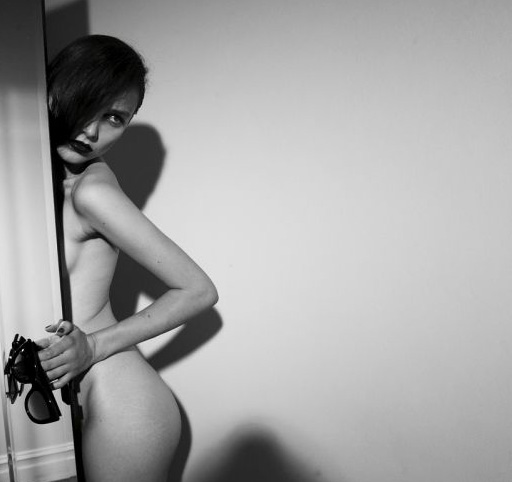 This entry was posted on Monday, January 25th, 2010 at 12:01 am and is filed under Designer Review, New Arrivals. You can follow any responses to this entry through the RSS 2.0 feed. You can leave a response, or trackback from your own site.