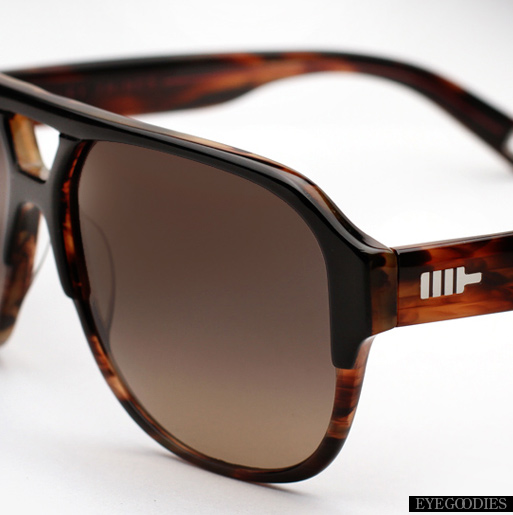 Mosley Tribes Resort/Spring 2012 collection is now available….Be sure to checkout our favorite new style: the Cosley.

END_OF_DOCUMENT_TOKEN_TO_BE_REPLACED 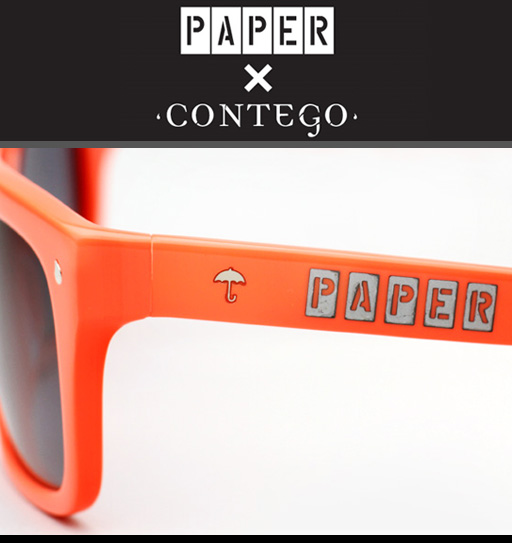 For those of you unfamiliar with PAPER magazine:
“For the past 27 years, PAPERMAG has been an indispensable style, cultural, and entertainment magazine. As a style leader PAPER aims to explore pop culture just beyond the scope of the mainstream in order to expose readers to the groundbreaking ideas that will influence the trends of tomorrow.”

Two of Contego’s best selling models, The Morrison and The Kipling, are given PAPER’s signature neon orange and pink hues. Both temples are embellished with the Contego stainless steel umbrella as well as the PAPAR logo coolly etched.

Limited to just 160 total pairs of each world-wide, aside from the manufacturer’s site, these will be available online exclusively at Eyegodies.com. Get them while supplies last.

END_OF_DOCUMENT_TOKEN_TO_BE_REPLACED 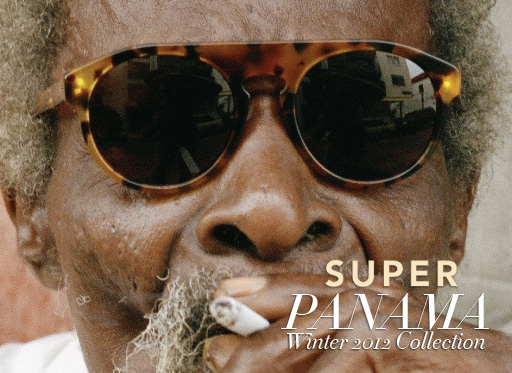 The Retro Super Future Winter 2012 collection is now in stock.

Just in time for the holidays SUPER drops a few goodies for your wish list.

Building upon the design and aesthetic of their Autumn 2011 collection Super continues this winter with its inspiration and exploration of Panama.  There are some striking new colorways added to its lineup, such as cool unique two-tone matte colors, as well as a completely new silhouette: the Racer.

END_OF_DOCUMENT_TOKEN_TO_BE_REPLACED 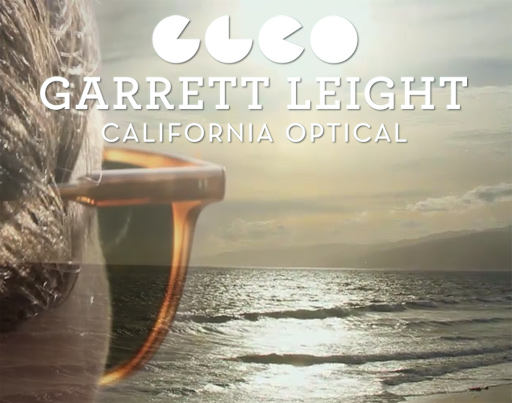 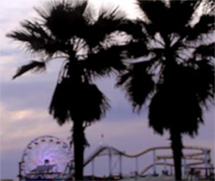 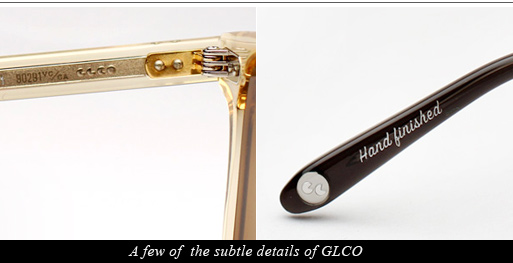