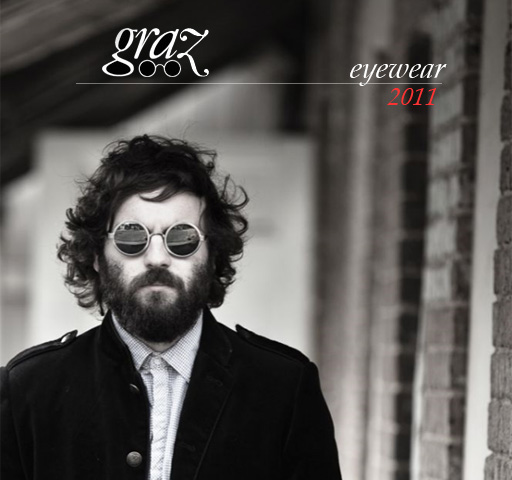 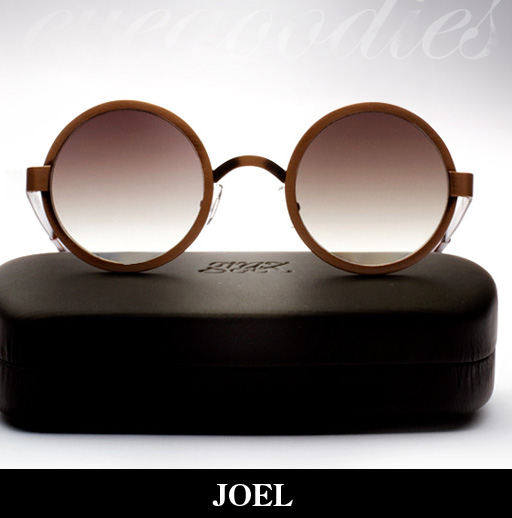 The Graz Joel ‘s are a round  Lennon/Ghandi -ish pair of sunglasses. They are cut of thick metal, and offered in great colors such as the patinaed bronze with gradient lenses pictured above. 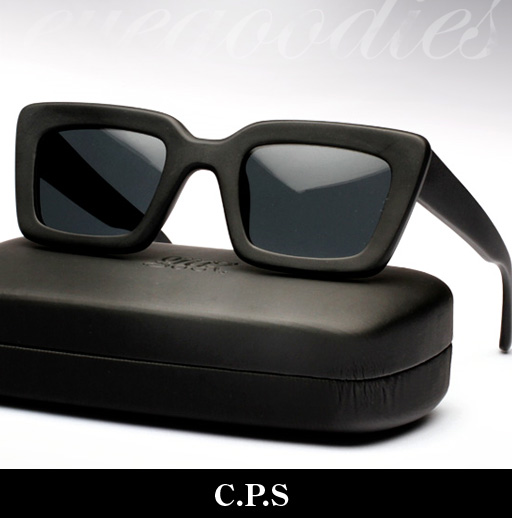 Graz’s personal favorite. The CPS has an old school  “Italian mafia  vibe, but also Bob Dylan rock ‘n’ roll. Its kinda blocky and bulky and sits on that line in between masculine and feminine.”  We love the finish of the matte black Graz uses(pictured above)  but also be sure to check out all of the colors. 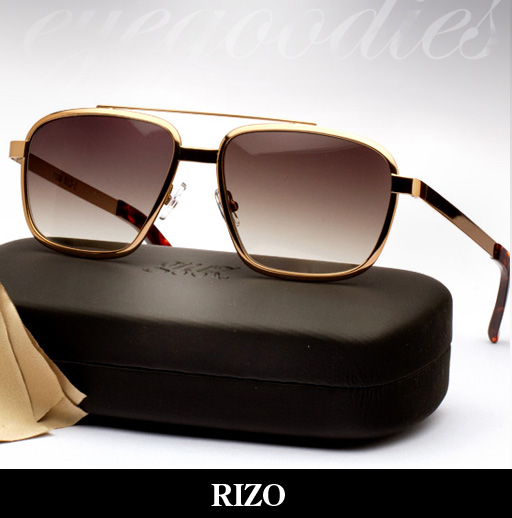 The Graz Rizo is a new metal aviatorish pair of shades, a 2011 version of a 1970’s Donnie Brasco style. 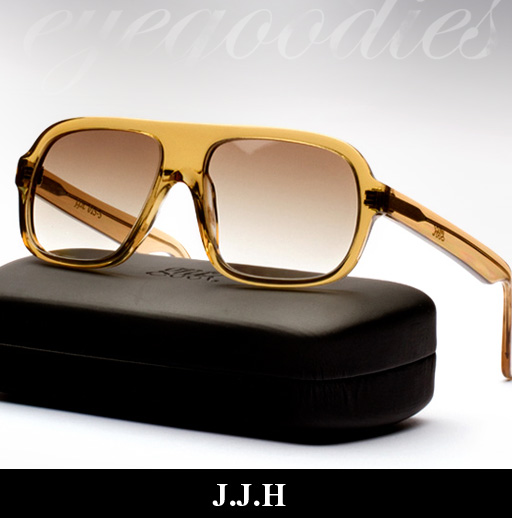 The best European seller, the JJH’ s fit well with a “Terry Richardson kind of vibe” and is offered in colors such as ale (pictured above) and matte black as well as standard black.

This entry was posted on Thursday, March 31st, 2011 at 1:43 pm and is filed under Designer Review, New Arrivals. You can follow any responses to this entry through the RSS 2.0 feed. You can leave a response, or trackback from your own site.