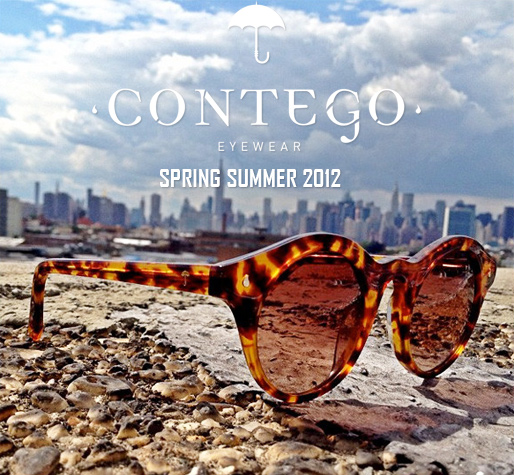 They introduce five new styles into the lineup, each named after a renowned Nobel Prize winning author: Sinclair Lewis(“The Lewis”), Eugenio Montale(“The Montale”), Patrick White(“The White”), Pearl Buck(“The Pearl”), and Salvatore Quasimodo(“The Quasi”).   Each frame comes in some fresh new colors for the season such as blue, purple, or light woodgrain — and as always each is outfitted with stainless steel optical spring hinges for added durability and topped off with their signature umbrella logo and “drop”.

Checkout the new additions below:

The Lewis is named after Nobel Prize winner Sinclair Lewis, who won for literature in 1930 “for his vigorous and graphic art of description and his ability to create, with wit and humor, new types of characters.” 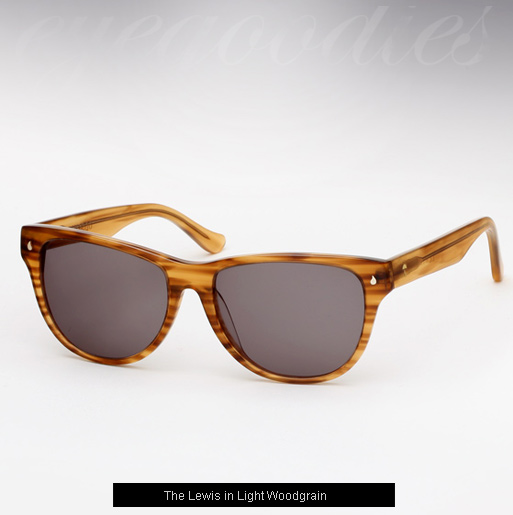 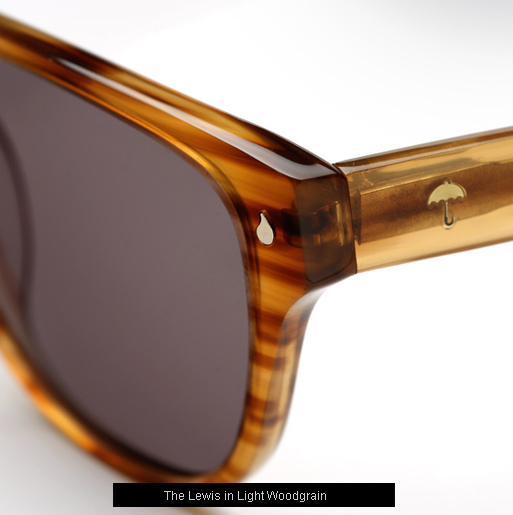 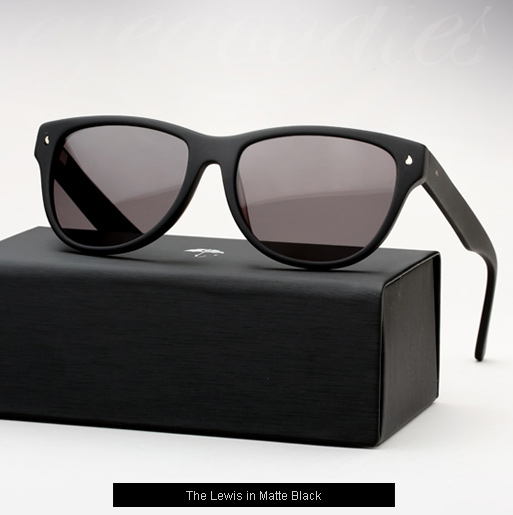 The Montale is named after Eugenio Montale who was an Italian poet, prose writer, editor and translator, and winner of the Nobel Prize for Literature in 1975. 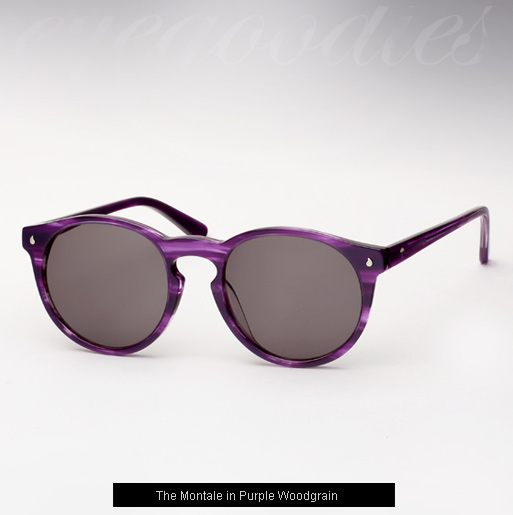 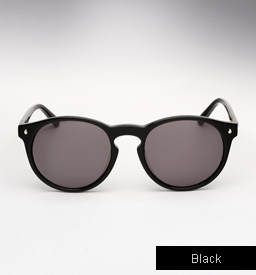 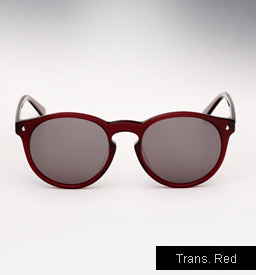 The White is named after Nobel Prize winner Patrick White, who won for literature in 1973 “for an epic and psychological narrative art which has introduced a new continent into literature.” 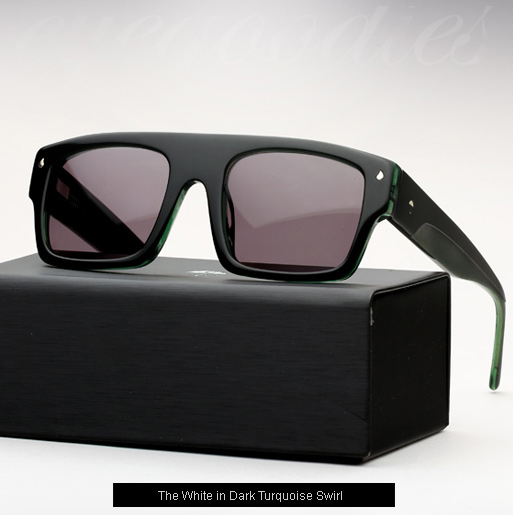 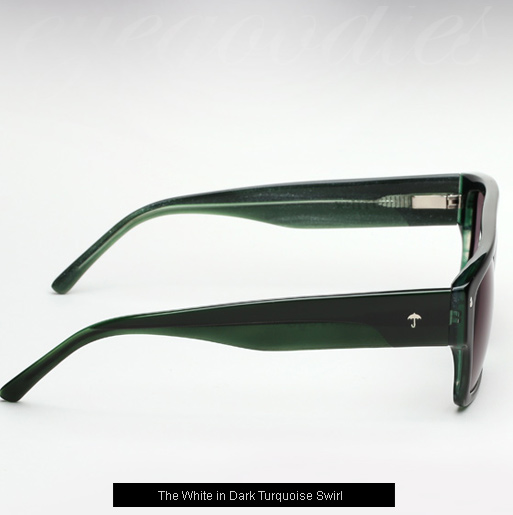 The Pearl is named after Nobel Prize winner Pearl Buck, who won for literature in 1938 “for her rich and truly epic descriptions of peasant life in China and for her biographical masterpieces.” 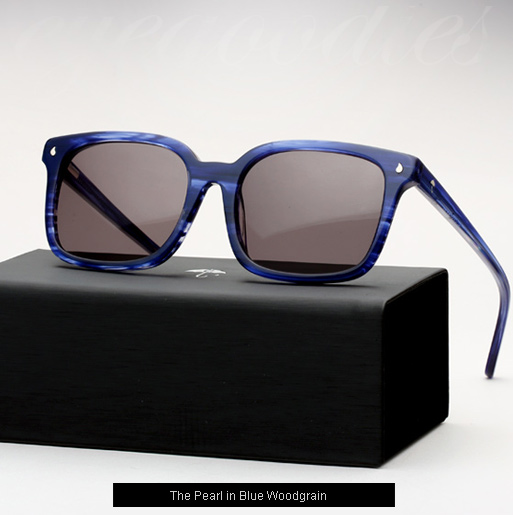 The Quasi is named after Nobel Prize winner Salvatore Quasimodo, who won for literature in 1959 “for his lyrical poetry, which with classical fire expresses the tragic experience of life in our own times.” 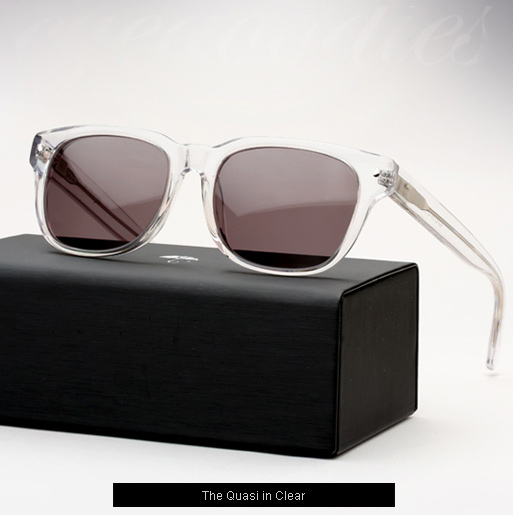 “Named after the American Nobel Laureate Saul Bellow and designed to represent his individualist outlook on life and the uniqueness of the big, larger-than-life heroes found in his writing.” 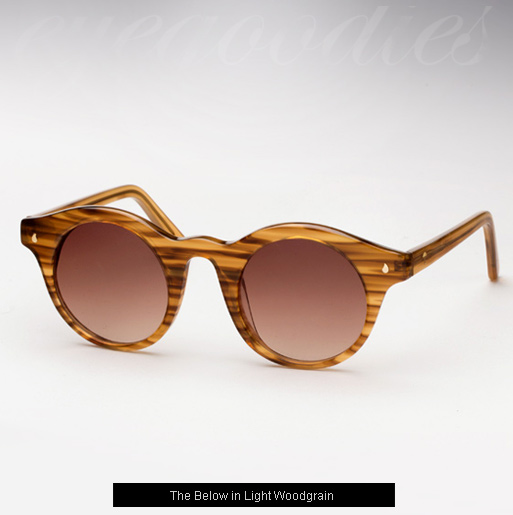 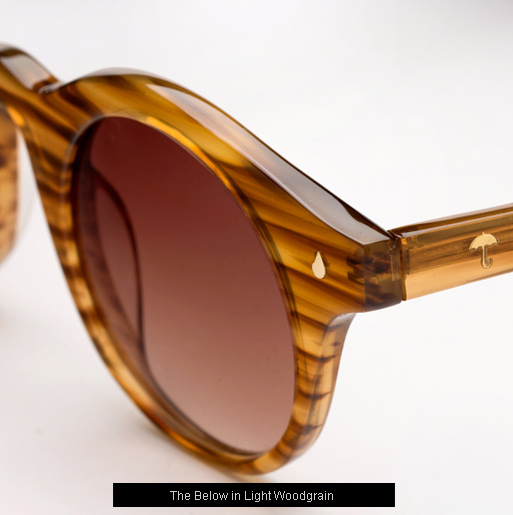 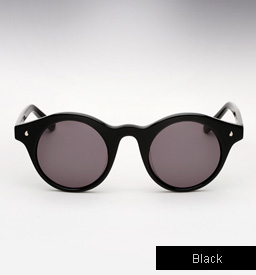 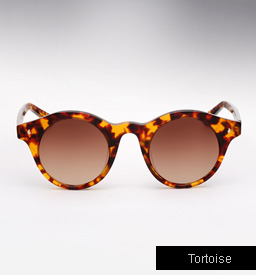 The very cool video lookbook takes us for a stroll on a beautiful day in Greenpoint Brooklyn, with a series of missed connections and one thing in common, their Contego shades.

This entry was posted on Monday, July 9th, 2012 at 3:13 am and is filed under New Arrivals. You can follow any responses to this entry through the RSS 2.0 feed. You can leave a response, or trackback from your own site.